Once the two P2P Devices have found each other, they start the Group Owner(GO) Negotiation phase. This is implemented using a three-way handshake, namely GO negotiation.Request/Response/Confirmation,  whereby the two devices agree on which device will act as P2P GO and on the channel where the group will operate, which can be in the 2.4 Ghz or 5 Ghz bands.

In order to agree on the device that will act as P2P GO, P2P devices send a numerical parameter, the GO Intent value, within the three-way hand-shake, and the device declaring the highest value becomes the P2P GO. To prevent conflicts when two devices declare the same GO Intent, a tie-breaker bit is included in the GO Negotiation Request, which is randomly set every time a GO Negotiation Request is sent. 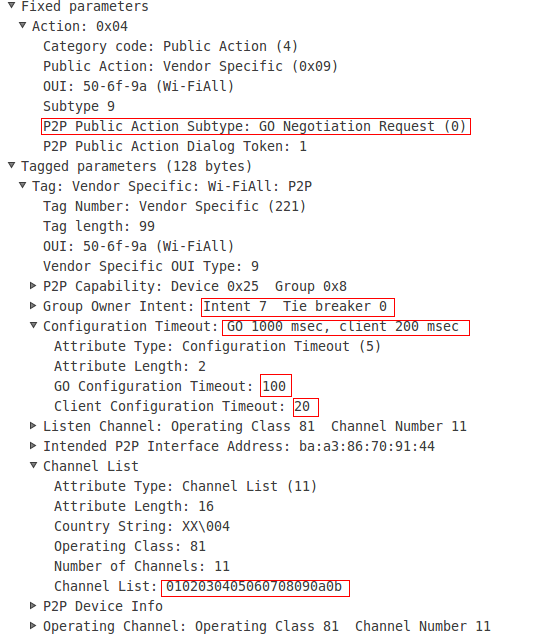 If operating channel is not available, it will use another channel from the Channel List.Configuration time is Time needed by the device to get configured an function as a GO in units of 10 milliseconds. 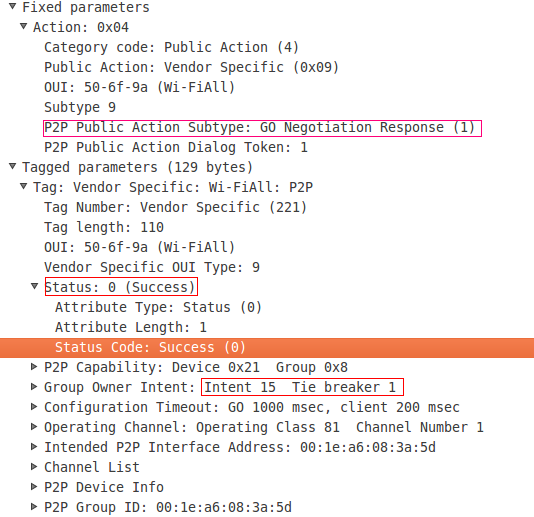 When using PIN based WSC, the selected PIN (from the display of either the
P2P Client or P2P Group Owner) is indicated using Device Password ID
attribute. For example for devices using pushbutton authentication, 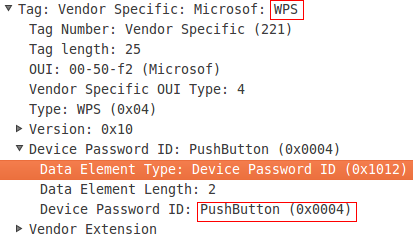 A P2P Device may decline Group Owner Negotiation if the Device Password ID
in the GO Negotiation Response is incompatible with the Provisioning
information it shall use to execute Provisioning.

Group Owner determination is depicted below.

Once the devices have discovered each other and agreed on the respective roles, the next phase is the establishment of a secure communication using Wi-Fi Protected Setup.
Posted by Ramapriya at 03:38

Email ThisBlogThis!Share to TwitterShare to FacebookShare to Pinterest
Labels: P2P